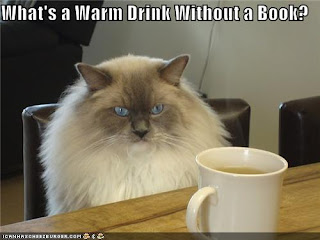 If you happened to visit your local bookstore on January 1, you might have asked yourself this question, “Where, pray tell, is The Queen of Last Hopes, which Susan has been saying for the last nine months or so would be published on January 1?”

I was experiencing rather similar emotions this weekend: 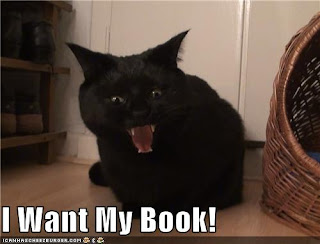 So where IS The Queen of Last Hopes? Evidently there was a delay at the printer’s, but if all goes well, the book should be on its way to bookstores within the next few days. (If you own a Kindle, though, you can download it immediately.) In the meantime, rather than doing nonconstructive things such as kicking small children out of my path, I decided to put together this visual preview of my novel for you. 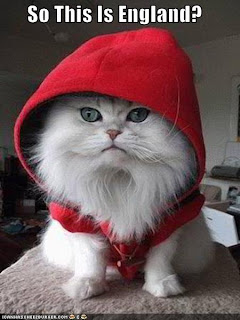 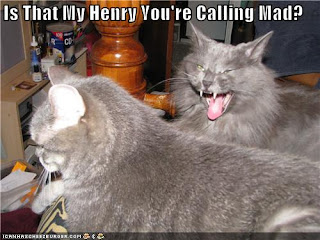 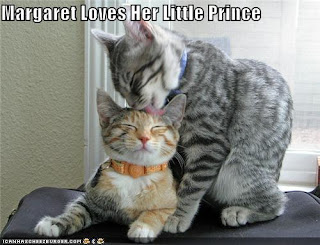 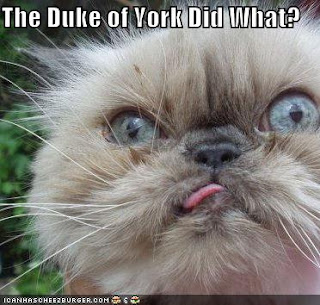 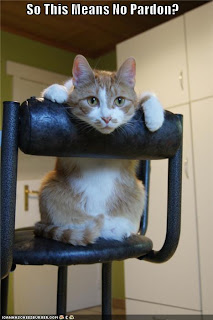 8 thoughts on “The Queen of Last Hopes in LOL Cats: A Preview While You’re Waiting”