Well, that explains a lot.

With my two cats and two dogs as my cute talking sidekicks. 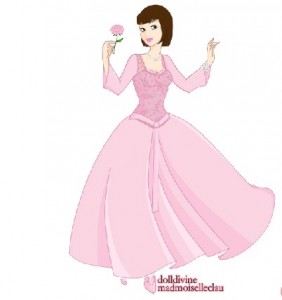 Does this mean Disney won’t be making the movie after all?

She tried for years to get Edward IV and William, Lord Hastings to come out of the closet, but they just didn’t think England was ready.

why wasnt margaret of anjou popular

She didn’t wear the right clothes or have the right phone.

To be followed by the picture book: Edward and Hugh’s Very Bad Day

did catherine parr dislike anything

Nope. Not even asparagus.

what happened to edward seymour when he died

Primary sources are almost are in agreement that he stopped living.

His mother, Margaret Beaufort, had taken up origami, and it was the closest piece of paper handy.

how to make a paper anne boleyn hat