First, I’m pleased to announce the addition of a new historical fiction blog to the blogsphere, Historical Belles and Beaus! Its contributors come from all around the globe and write about a variety of eras, so stop on by! You’re bound to find something to your taste there. 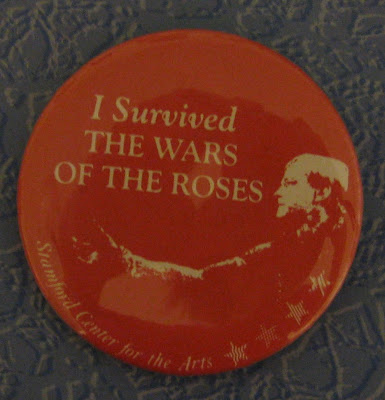 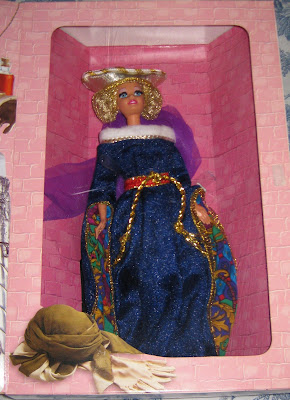 If it weren’t for her rather insipid face, she’d be perfect for the young Margaret of Anjou, wouldn’t she? Speaking of which, I’m almost finished with my final draft of The Queen of Last Hopes, my Margaret of Anjou novel, so back to work!

8 thoughts on “Blog, Button, and Barbie”